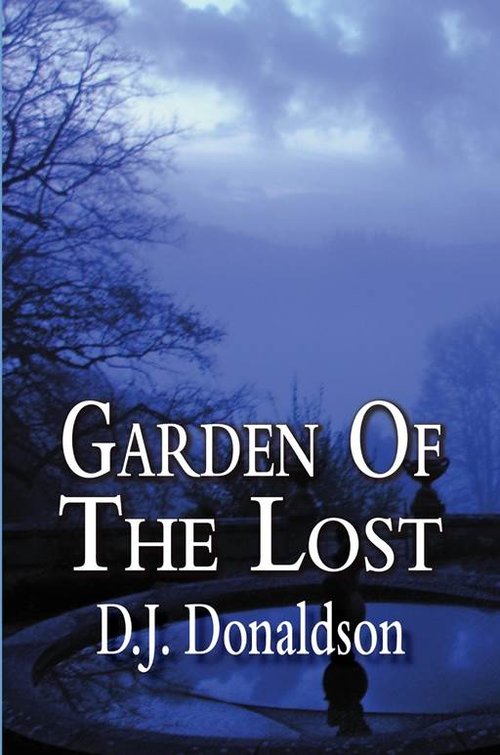 Is Conrad Green alive? The answer seems obvious. He moves, he breathes, he occasionally takes food. But inside, he’s dead, unable to write a word on his next novel, barely able to take care of himself, ruled by despair over the sudden death of his beautiful wife, Claire, six months ago. Since that dreadful day he’s done only one significant thing. Feeling strangely drawn into a salvage yard, he discovers and buys an antique wrought iron fence that he installs around Claire’s beloved iris garden.

That night, at exactly 1:00 a.m., a little boy shows up in the garden. He’s holding onto the fence, looking inside at the flowers, and sobbing with such intensity it pierces the gloom around Conrad’s heart. Conrad goes outside to help, but by the time he reaches the garden, the boy is gone. The same thing happens the next night. On the third night, when the boy reappears, something happens that sends Conrad on a crazy quest. His journey ends with a revelation that stuns the small town where he lives and shows him there’s a lot about life and death he hasn’t understood.